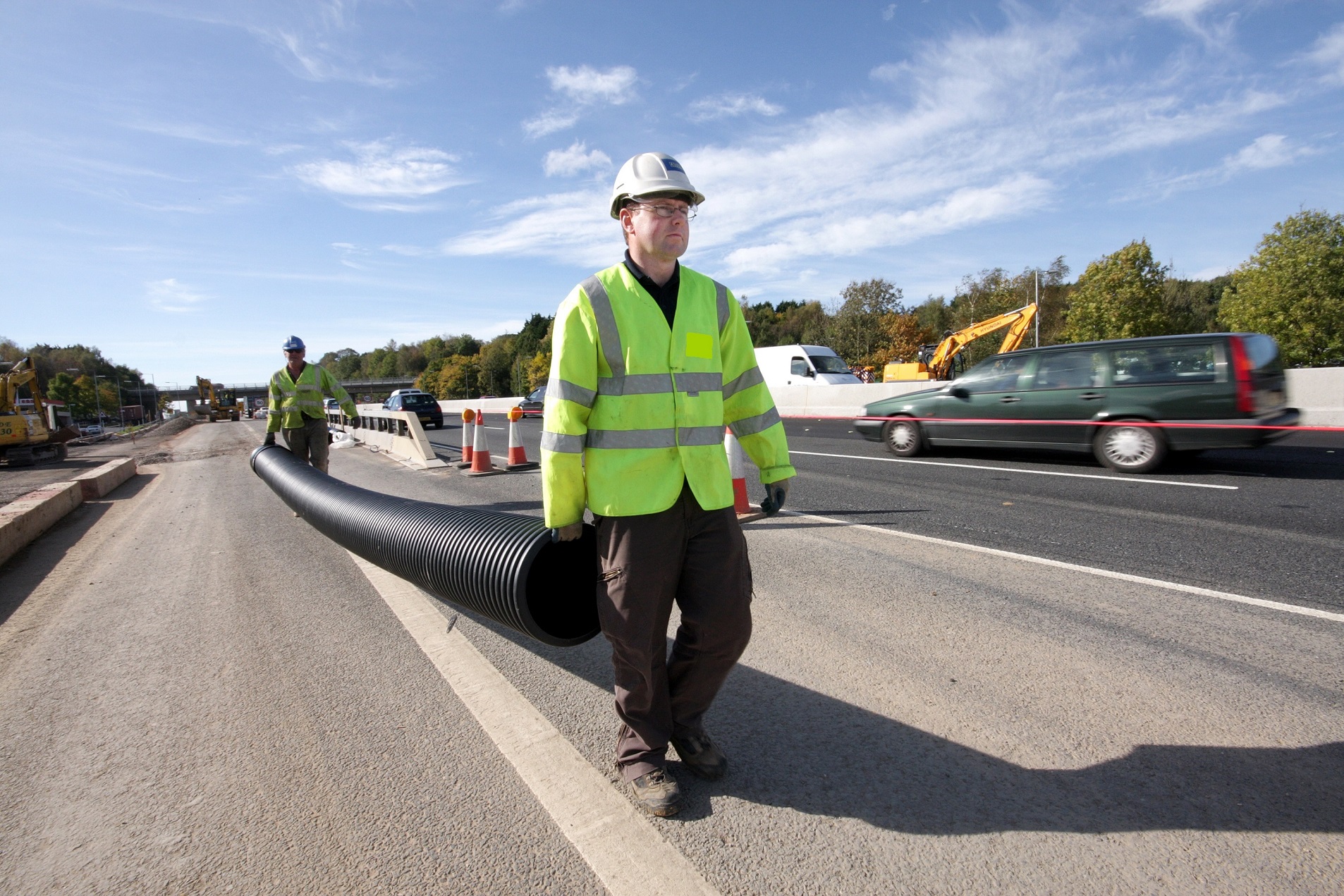 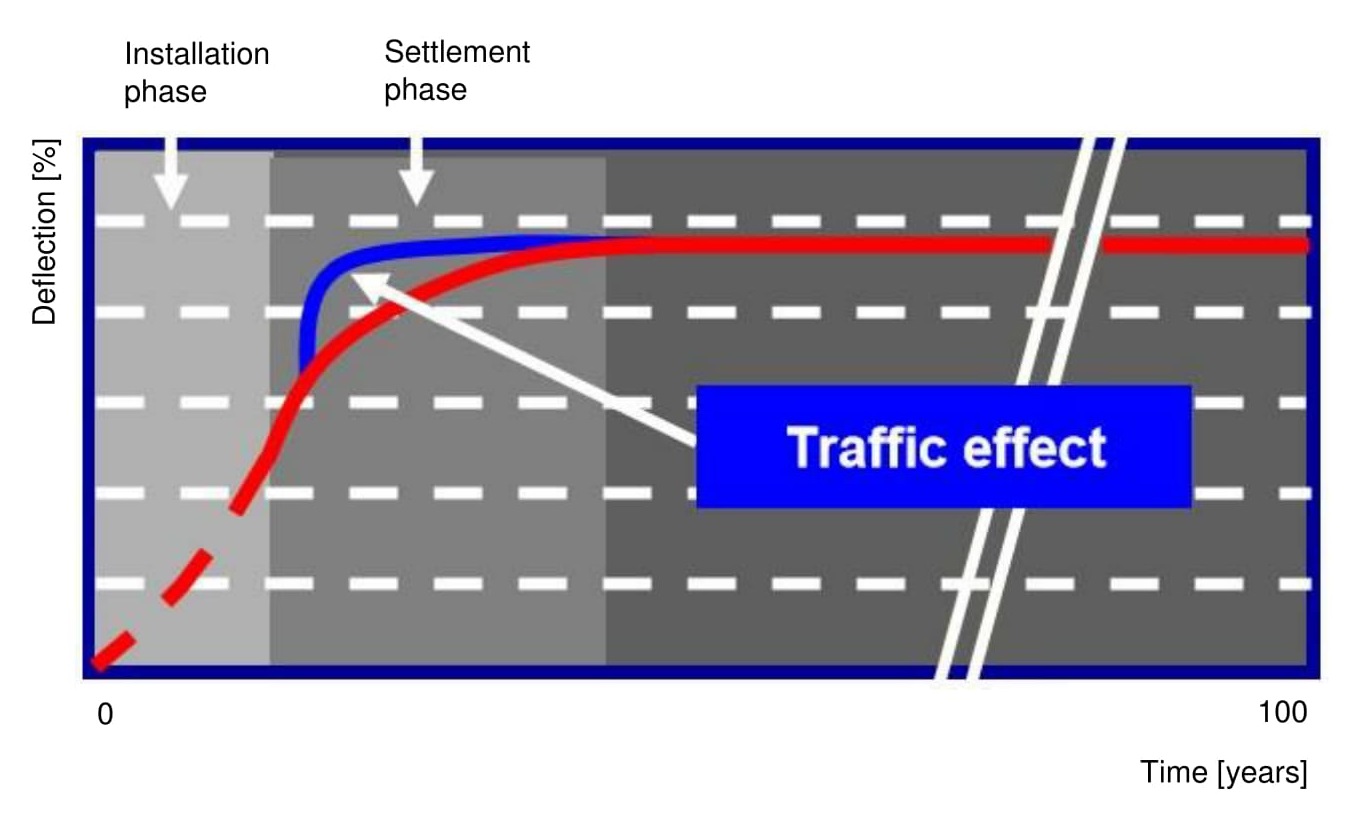 Sewer and stormwater systems mirror the layout of our highways beneath the surface of the road. Due to the interaction between these two essential systems – underground pipeline infrastructure and road construction materials – there may be concerns that heavy traffic loading has a negative impact on those critical utility pipes.

As a result of this uncertainty, many specifiers look for bulk. To combat the expected weight of traffic above, they select and install the heaviest pipes they can find in the belief that only these solutions will withstand the impact of thousands of tonnes of vehicles and cargo travelling on the road. And, due to the common assumption that plastic is a weak material, it’s often overlooked in civil engineering applications.

But, while this is the view of some, the reality is quite different.

Faced with a variety of misconceptions about pipe materials – surrounding everything from flexibility to longevity – a team of civil engineers, urban designers and hydroengineers put plastic pipes through their paces to uncover how they really perform when out of sight.

The result was a wide-ranging Buried Pipes study, which used extensive field and lab testing to determine – amongst other things – how traffic loading affected the pipes lying beneath the road surface.

With cover varying from 0.6m to 5m, and with an average pipe diameter of 315mm, the plastic sewer pipes were subjected to a variety of investigations including strain and pressure testing to validate long term integrity of the plastics. A full scale trial was carried out with different materials, pipe stiffnesses, soil types, and installation conditions. Crucially, one element of the investigation centred on traffic load simulations.

The findings? When pipes are more rigid than the soil that surrounds them, the pipe itself has to resist all the loading from above – whether that’s heavy goods vehicles and buses full to capacity, or aeroplanes taking off at immense speed.

Plastic pipes, correctly installed with well-compacted backfill material, spread the load to the ground itself – meaning they are subject to lower loads than traffic and weight of soil exert. Once the backfill and soil have settled after installation, traffic loads have no further impact on pipe deflection.