Standards for plastics pipe systems are developed by CEN, the European Committee for Standardization. CEN is an association that brings together the National Standardization Bodies of 34 European countries.

The product standards are prepared in CEN/TC155 and working groups that report to the TC155 plenary who also is finally responsible and decides on general issues, co-ordination, procedures and voting.

Another important standardisation work is done in CEN/TC164 and TC165. These committees deal respectively with general requirements for water supply and non-pressure applications. Experts of TC155 are participating in several working groups of TC164 and TC165.

Also, in parallel with TC155, the product standards are developed on an ISO level. TEPPFA experts are engaged to adjust these ISO standards as much as possible with similar EN standards. ISO/TC138 prepares these standards in several sub-committees and working groups. Sub-committee 5(SC5) prepares standards for test methods that are also applied in EN standards.

A brief guide to key standards in the below ground plastic plastic piping systems.

A brief guide to key standards in the above ground building plastic piping systems.

A brief guide to key standards in the below ground plastic distribution systems.

Construction Products Regulation (CPR) lays down harmonised rules for the marketing of construction products in the EU. Providing a common technical language to assess the products’ performance, it ensures the availability of reliable information to professionals, public authorities and consumers, allowing for comparison the performance of products across different manufacturers in various countries. 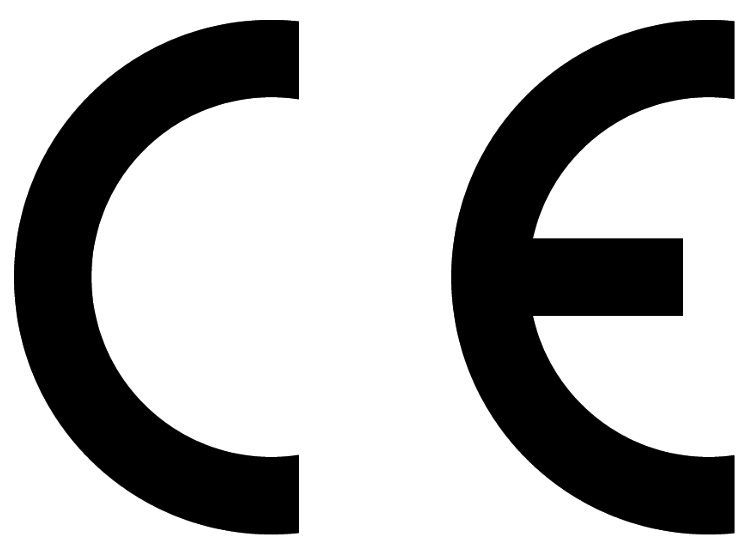 Generally, construction products including piping systems can be marked with the CE marking when there exists a harmonized European standard, which has been cited in the Official Journal of the European Union. So far there has been no citation of a harmonized standard for plastic pipes, meaning that it is currently neither possible, nor legal to apply the CE marking for the plastic piping systems, or issue a Declaration of Performance (DoP) for a number of pipe applications.