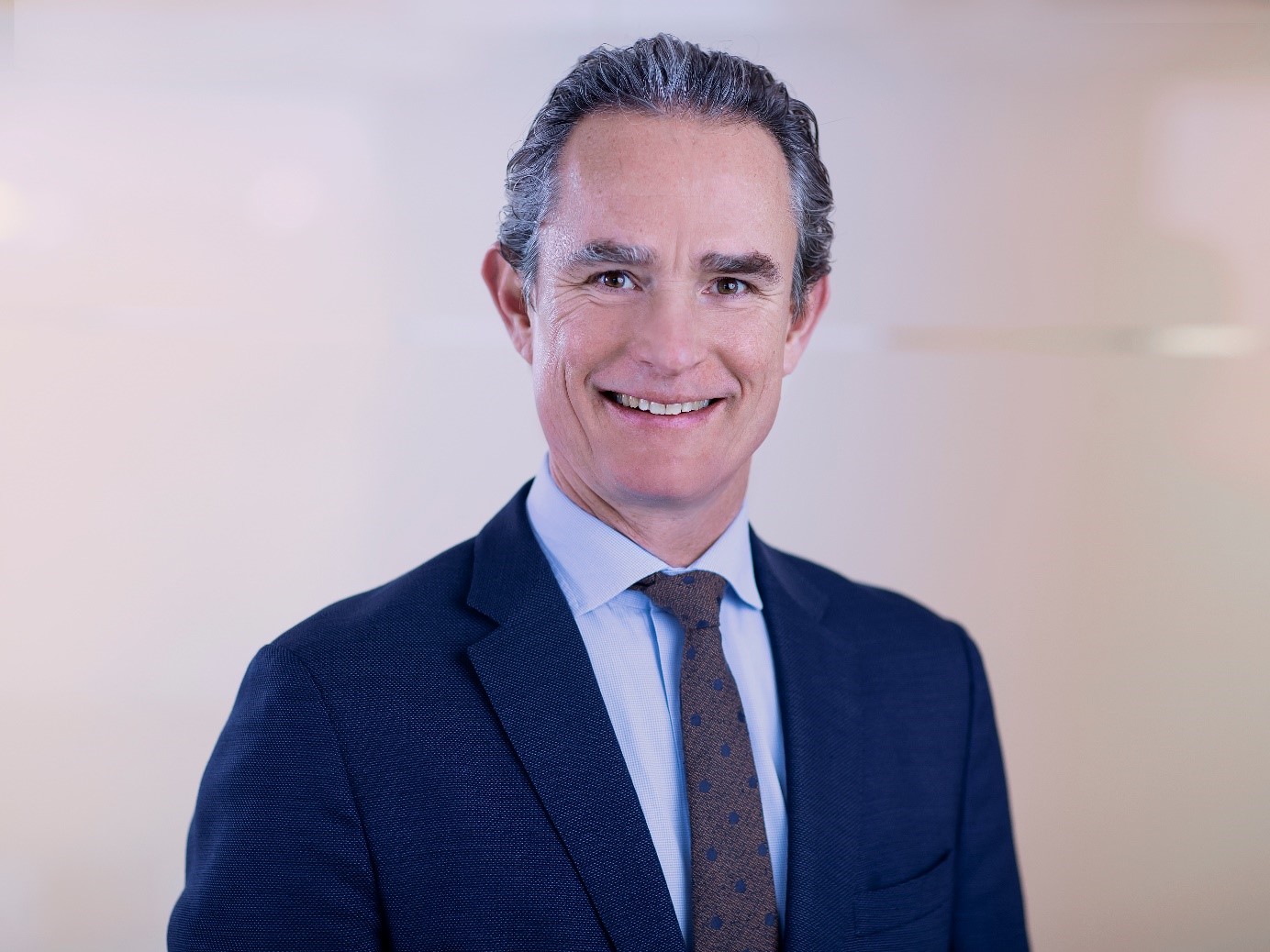 TEPPFA, the leading voice of plastic pipe system producers in Europe, is pleased to announce that the General Assembly unanimously voted Sebastian Bondestam, President of the Uponor Infra-division, as the new president for the next two years with immediate effect.

TEPPFA members gathered in Brussels on 12 May 2022 for the first physical Ordinary General Assembly since the outbreak of the COVID pandemic. On the agenda was the appointment of a new President, a new Treasurer as well as the traditional Executive Committee mandate renewals.

Sebastian Bondestam has a Master’s degree in Printing Technologies. He started his career at TetraPak, where he held various management functions worldwide. In 2007, he decided to join the Uponor Group, a leader in sustainable water systems and indoor climate, to become member of the Uponor Executive Committee. In 2013 he was named President of the Uponor Infra-division that offers infrastructure plastic piping solutions worldwide. He joined the TEPPFA Executive Committee in October 2021. He is also a member of and currently chairs the Board of NPG, the Nordic Plastic Pipe Association. NPG closely cooperates with TEPPFA.

Alice Godderidge, representative of FCIO1, the Austrian National Association member, was elected the new TEPPFA Treasurer. Alice is CEO of Poloplast GmbH and succeeds Wolfgang Lux in the role, who went on a well-deserved retirement after a longstanding career in the plastic pipe industry with Poloplast GmbH.

TEPPFA members were grateful to Tom Van Gyseghem for his contribution as past president to TEPPFA, especially the development of the new vision and strategy as well as to Wolfgang Lux for his outstanding work as a TEPPFA treasurer.

Sebastian Bondestam: “I am honoured to be trusted with the TEPPFA presidency. Uponor is one of the founding members of TEPPFA and participated both via Uponor and KWH Pipe in the founding meeting 30 years ago. Since then, Uponor has actively participated in TEPPFA activities among others through chairing and active involvement in standardization as well as in various Working and Application Groups. Today, plastic pipes for building and infrastructure are recognized as a durable, sustainable, and high-performance solution for critical infrastructure and essential services to society. In the light of current challenges and opportunities to industrial stakeholders, especially the construction sector from the EU Green Deal, it is crucial for TEPPFA to align its activities with the new political and macro-economic environment. In 2021, TEPPFA embarked on a new journey focusing on sustainability and launched a new strategy. I am excited to use my industry experience to support TEPPFA members and its management in delivering on this new strategy.”