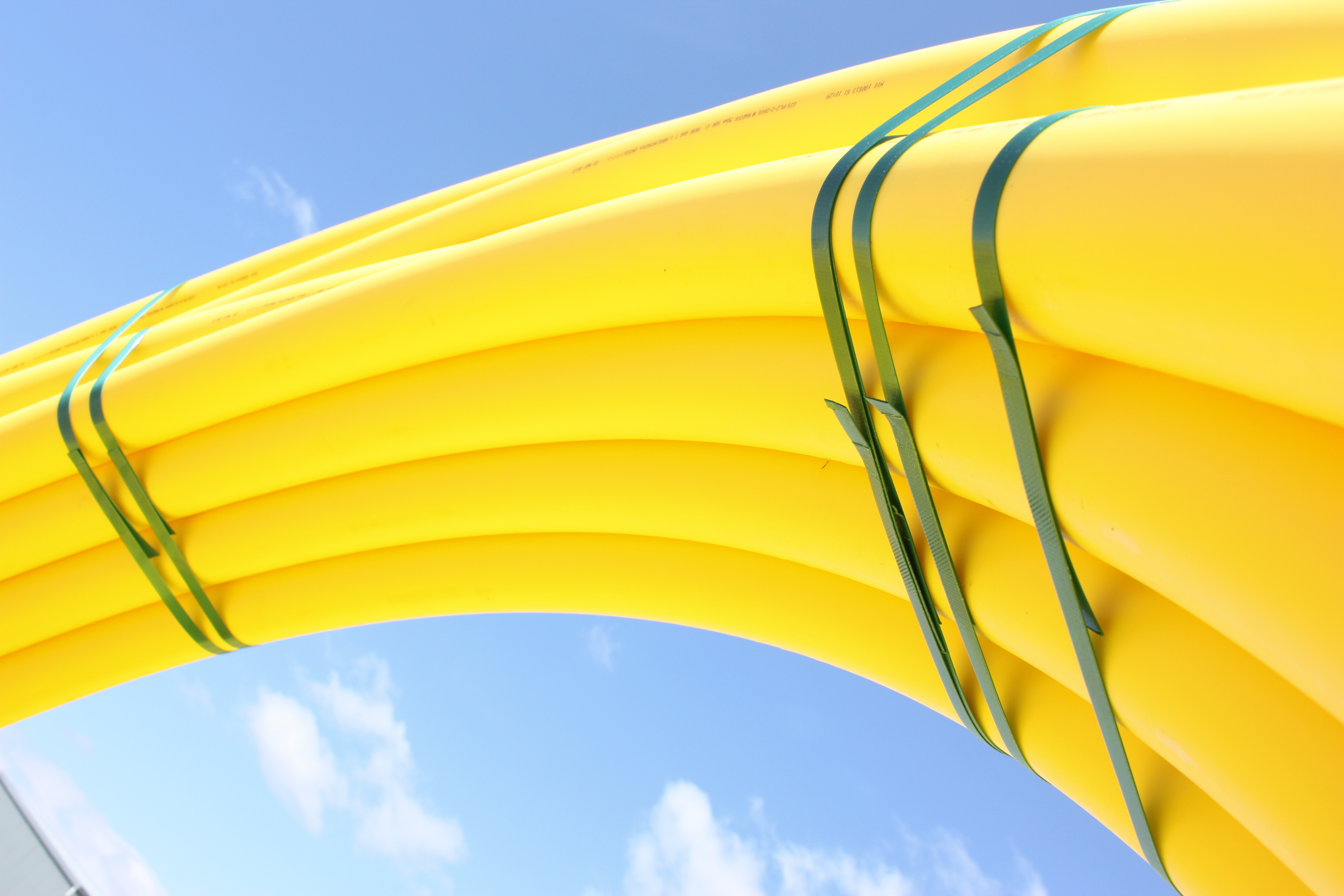 Over the years, these systems have replaced a large part of the traditional pipe systems in France. Mainly because plastic pipes are flexible and easier to install. Plastic pipes also require less maintenance than other types of pipe systems, says Mr. Michel Paty, former technical director of distribution for Gaz de France.

“A plastic pipe represents the same quality as a well maintained steel pipe. Previously steel pipes were the most widely used type of pipes for gas in France. But now plastic pipes have replaced most of them because they meant a important reduction of approximately 30-40 percent in costs for production and maintenance,” says Mr. Paty.

Even though plastic pipes have a higher level of flexibility, are lightweight and easy to install compared to traditional pipe systems, Mr. Paty stresses that it is still crucial that the personnel is trained in correct installation.

“Together with the French Association of Gas (l’Association Française de Gaz), Gaz de France has developed a quality system with guidelines on the production, installation and maintenance of plastic pipe systems. Also, an educational program has been developed in order to qualify the personnel according to the existing guidelines,” says Mr. Paty.

Mr. Paty emphasised that in addition to the quality system and the security guidelines of the pipe systems, plastic pipes can be produced in long lengths which reduces the number of joints and consequently also the risk of leakages.