Smooth insides for stormy outsides – fast flow pipes have it! 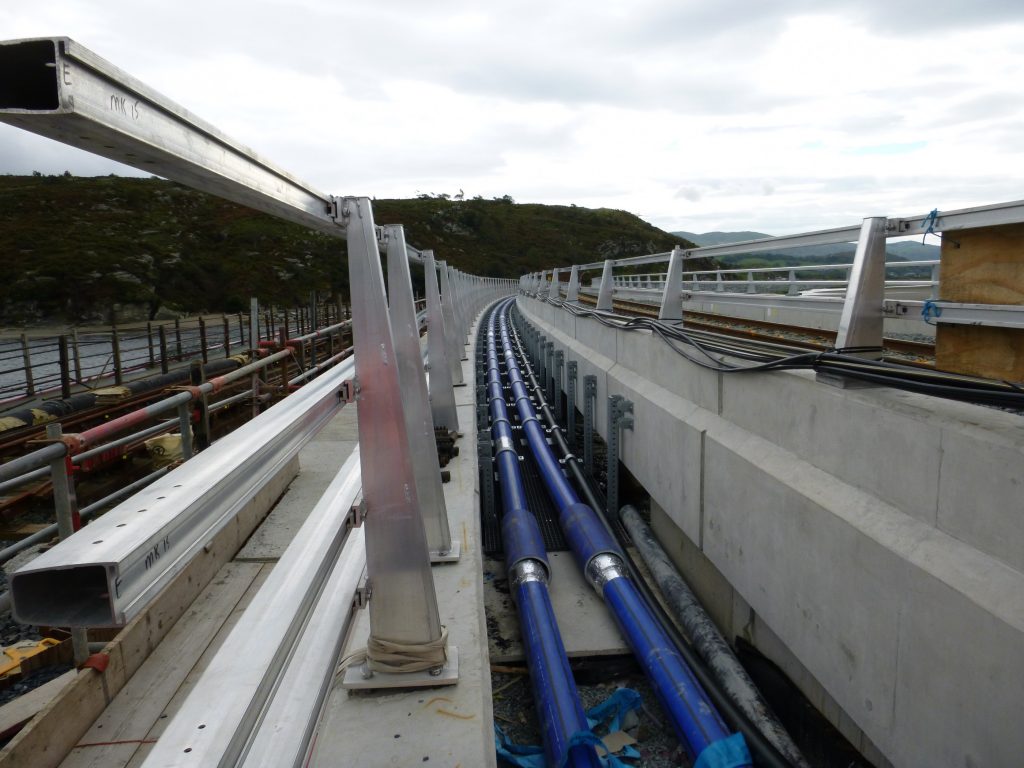 Plastic pipes are well known for their smooth inner surfaces. Like human arteries, they are designed for fast delivery with only the slightest friction to oppose their flow. Scientists in the sewer and drainage field have examined their smooth bore benefits. And in a climatic world of persistent flood and famine, such a fascinating feature of performance deserves further discovery and application.

How smooth is smooth?

The flow of liquid through any pipe system depends on pipe diameter but also on actual stresses within the fluid. Due to their molecular structure and instrumented manufacture, smooth inner surfaces of plastic sewer systems reduce turbulence.

Hydraulic engineers refer to this resistence as friction losses and use standard computer calculations to assess them. Such calculations are generally based on the Darcy-Weisbach and Colebook-White formulas. Further system head loss is caused by pipe accessories such as fittings and this is calculated separately.

Smooth sewer and drainage plastic pipe interiors produce relatively low head loss. They have been found to perform consistently with only low maintenance over an in-service life of at least 100 years. Non-plastic pipe materials are not so consistent. Typically, over time their head loss may rise through say, corrosion, traffic loads and leakage.

Civil engineers regularly insist on “fast flow” to transport the water away from the infrastructure in question. TEPPFA talked to a civil engineer in the UK railway sector: “My primary duty is always safety – making sure that storm water is directed quickly away from signal equipment and electrified rails,” he explained. “There can be no second-guessing in our line of work. It has to flow, satisfy requirements and be checked to comply with standards.”

Defects in some pipelines clearly have the opposite effect. A European CCTV inspection of 1800 km of different in-service sewer pipe systems has proved revealing. This investigative project called the Sustainable Municipal Pipes Study focused on the comparative incidence of defects traced within the internal diameter of pipe walls.

This European scrutiny revealed that plastic sewer pipe systems have comparatively only minor defects to slow the flow. Furthermore, studies have shown that the average number of defects in plastic sewer pipes is 80% lower than that of traditional non-plastic sewers.

Their flexible walls and connections below ground absorb the shocks of traffic loads from above ground. Meanwhile, evidence is such that their flow rates seem comparatively uninterupted by even the most extreme seismic events.

Most scientists predict that planet Earth will not escape further geological upheaval. ‘Too much or too little rain,’ say our global weather forecasters. So the task of producing fast flow now – to harvest the rains and irrigate the crops later – becomes all that more urgent.

One way to accelerate the flow is to increase diameter pipe size. TEPPFA field trials underway in Denmark have confirmed the performance of large diameter plastic storm water pipes. By virtue of their fast installation times, these larger pipes would clearly favour any upgrade program.

Another way to control the flow relies on catching and harvesting storm water in buried plastic crate-like structures. Known as attenuation/storage systems, these fascinating devices collect the water so that it can be drained or pumped to where it is needed most. The incidence of flooding and possible earth subsidence or erosion is vastly reduced.

Early schemes were carried out successfully to prevent cliff landslides in the UK and avoid water-logged pitches at World Cup matches in Germany. Today, these smart yet simple devices are delivered according to all the necessary standards.

“We take plastic sewer and drainage pipes for granted,” says Ludo Debever, TEPPFA General Manager. “Though buried and out of sight, their contribution to sanitation and public health should not be overlooked. Wherever water flows – from the drains of Scotland to the plains of Spain, plastics have become the pipe material of choice. Their versatality and smooth performance are the product of significant technical expertise and inspiration.”