Tackle the root of the problem 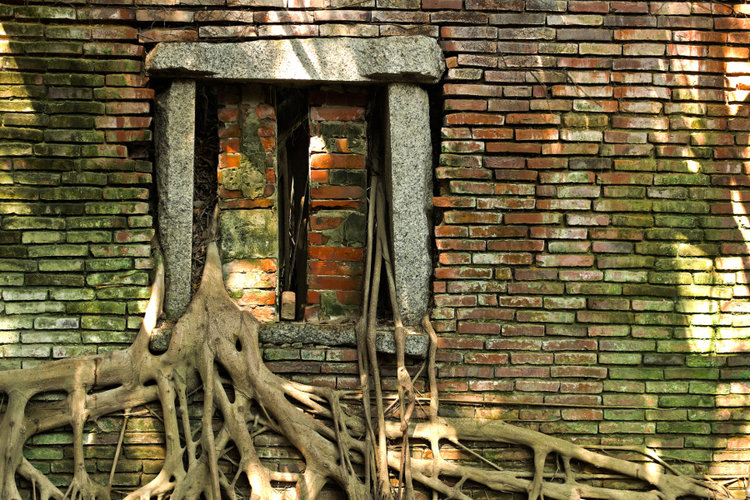 Avoidance of root ingress issues starts with the selection of the correct pipe material.

In several EU countries research into root ingress has been done. The most recent research project was done in April 2016 in the Netherlands by RIONED, the Dutch umbrella organisation for all stakeholders involved in the Dutch waste water system.

Researchers have found that municipal and private sewerage system managers consider root ingress as a fact of life. As a result no one really has been looking for solutions.

Their pragmatic view on root ingress appears to be based on the (mis)conception that nothing (fundamentally) can be done about it. A remarkable attitude in spite of various research reports which show that root ingress issues happen definitely more frequently with traditional materials than with plastic pipes. The choice of the best suited pipe material is of utmost importance when deciding upon the installation of new or the renovation of existing below ground sewage pipe systems. A well-considered choice will avoid or at least limit the consequences of root ingress considerably.

Research at Swedish University of Agricultural Sciences  in 1994 supports this conclusion:

“Pipes made of plastic and fiberglass have, so far, been nearly resistant to root intrusion.”

A similar statement can be found in the Sustainable Municipal Pipes (SMP) study from S&P Consult from Bochum (D) (2006):

“Considering the number of defects inreference to the installed length of all sewers of the material groups analysed in this study,  flexible pipe systems have on average just 20% (one fifth) of the defect rates of rigid pipe systems.”

Where “flexible” stands for plastic, and “rigid” for concrete.

By the way, this SMP study also concludes that the environmental impact of plastic sewer pipes is (far) lower than concrete.

Choose plastic pipes and tackle the root cause of the problem!