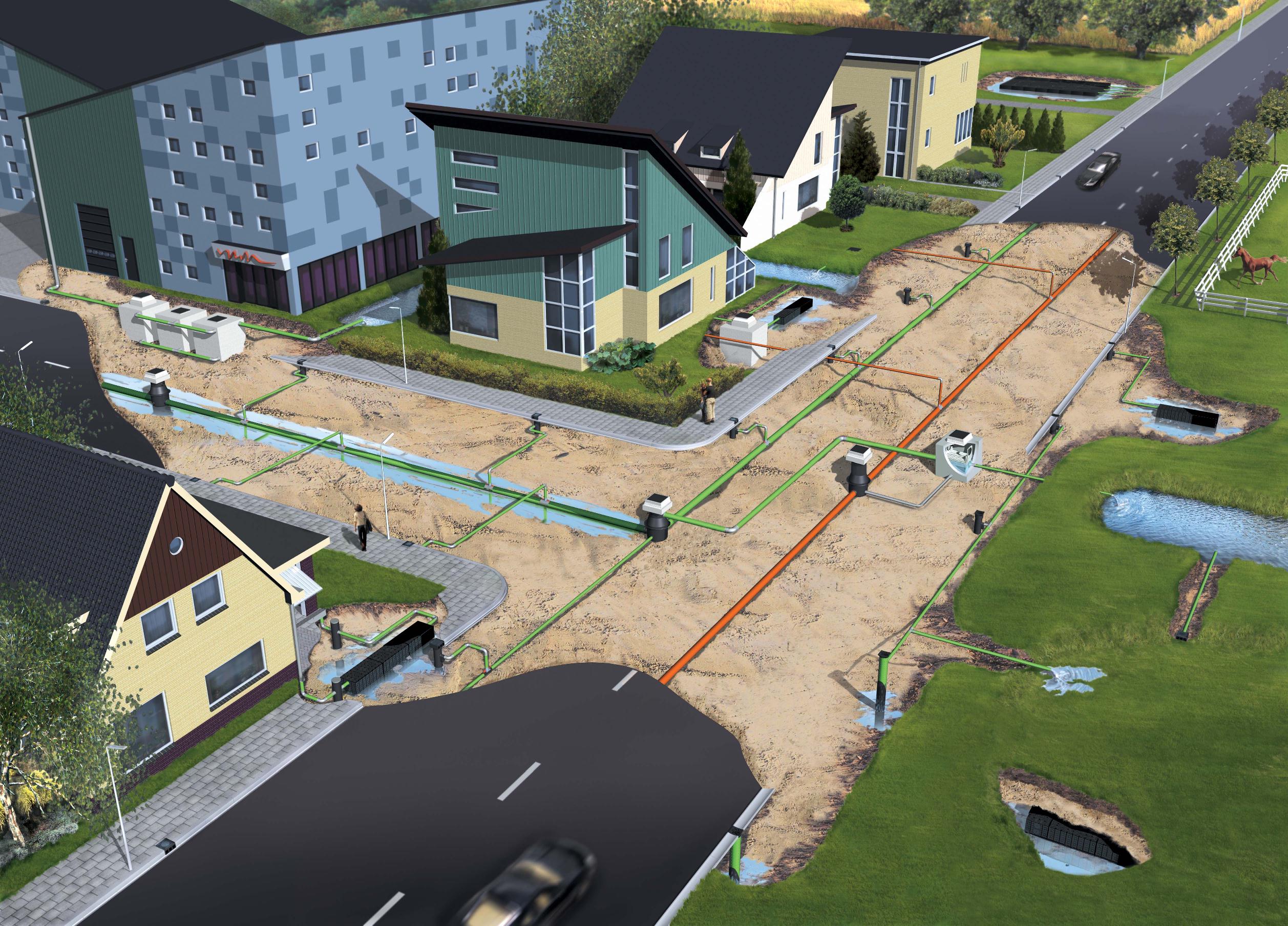 Signs of our old age may be obvious. But appearances can be deceptive. So how can we trust such signs on face value? Dutch scientific study of PVC sewer pipes proves that age is more than just mind over matter. Our environmental focus could change forever.

Several significant studies regarding the predicted lifetime of plastic pipes have been carried out. A report published in The Netherlands officially confirmed in 2006 that the life span of existing PVC pipes when installed according to the correct conditions is more than 100 years. A similar study has been published regarding the durability of PE pipes and there are other technical references.

A major Dutch institute for technical research (TNO) has concluded that “the lifetime of PVC sewer pipes will exceed 100 years under most service conditions.” Findings of the study are expected to be welcomed by users and other major stakeholders in the sector as a further endorsement for the sustainability of plastic pipe systems.

Various samples of long-service PVC pipe were selected either through excavation (dating from 1973 to 1986) or through the collection and recycling system run by BIS in the Netherlands. Tests included visual and microscopic inspection, geometrical analysis and deformation, surface roughness and inner surface degradation assessment. 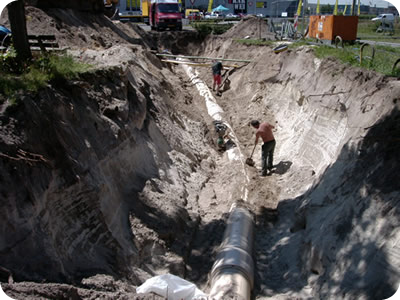 TNO scientists reported that although some PVC sewage pipes showed signs of operation, “the integrity of the PVC pipes is still intact. Some mechanical damage (scratches) and some abrasion were observed, which can be attributed to the transport of abrasive compounds, for example sand particles.”

“No chemical degradation or attack by aggressive solvent was observed in the part studied. Based on the TNO knowledge of PVC pipe systems and the lifetime investigations of PVC materials starting about 40 years ago, no crack growth is expected given the expected maximum wall stress in those pipes.”

Through precise extrapolation, the scientists concluded that “the lifetime of PVC pipe systems will exceed 100 years.” 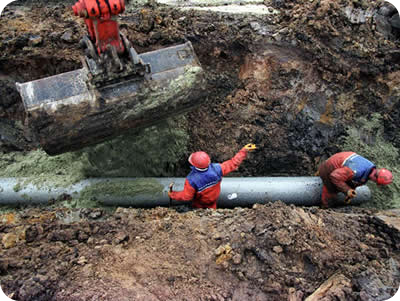 Members of the Application Group Civils  have followed the investigation from start to finish. “This study is further evidence that the performance of plastic pipe products are endurable. Users and specifiers within the European sewer sector may now share this confidence. They have a longer time horizon over which these valuable plastic pipe assets can be rated, planned and financed.” 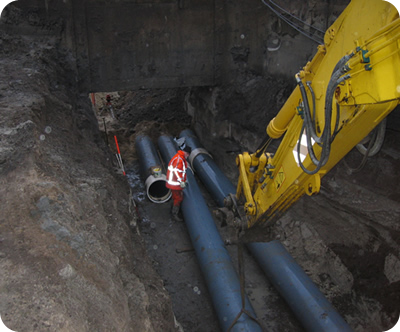 “Endurance also shapes our perception of sustainability. Evidence of greater longevity has a clear and direct consequence on the parameters that embrace Life Cycle Analysis. Given the EU framework for an Environmental Product Declaration, we may be confident that these important findings will have a commercial value. And what we declare may not only be viewed within a purely legal trading context. It may also be communicated by our marketing experts.”

Drukker, a famous marketing mind once described marketing as ‘selling goods that won’t come back to customers that do.

“The revelation that our goods will not come back until several generations have appreciated their usefulness must add greater appeal to their promotion.”

A similar technical study carried out by the same technical institute in 2004 assessed the residual life expectancy of in-service plastic water pipes to be at least 100 years. Both studies were commissioned by the Dutch Plastic Pipes Association (BureauLeiding) and executed according to the most stringent technical and independent conditions.

Several significant studies regarding the predicted lifetime of plastic pipes have been carried out. A report published in The Netherlands officially confirmed in 2006 that the life span of existing PVC pipes when installed according to the correct conditions is more than 100 years. A similar study has been published regarding the durability of PE pipes and there are other technical references.