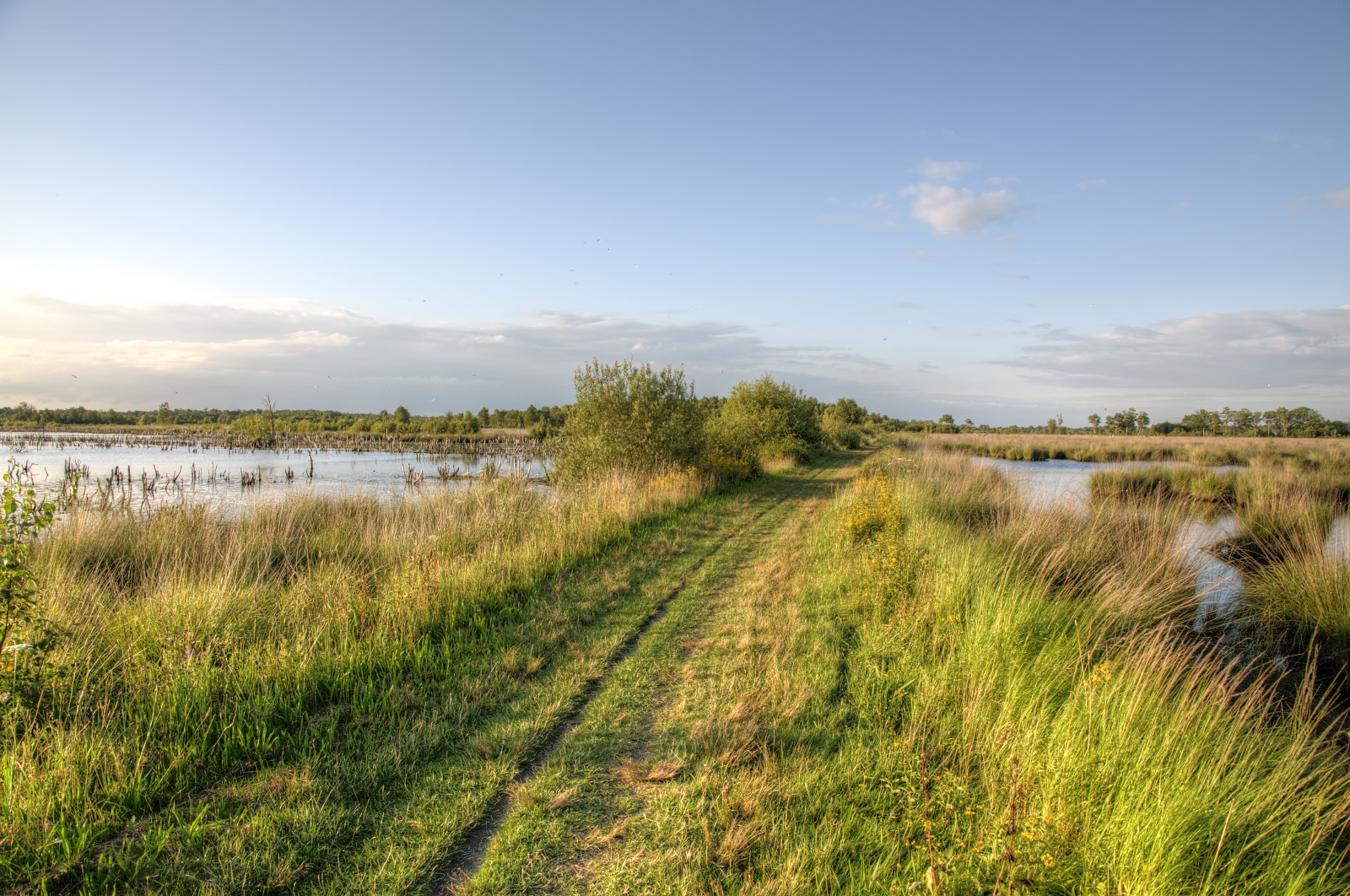 The Dutch are world renowned for their engineering expertise in the field of water management. In 2006, Brabant Water, a water utility company in the South of The Netherlands decided to expand its regional distribution network. Its challenge was to lay a 19 kilometre pipeline across an area of outstanding natural beauty. Appreciation for the environment was therefore paramount.

The pipeline now links the Dutch village of De Mortel with that of Vierlingsbeek in the Dutch province of North Brabant. It transverses a famous national nature reserve called Stippelberg which is home to many protected species of fauna and flora. There was absolutely no way that the firm could opt for traditional open cast excavation. This would have destroyed the natural habitat. Even disturbance from heavy handling and moving equipment was out of the question.

How would the utility company of Brabant Water therefore deliver its vital drinking water without disturbing the natural ecology of the region?

Rather than disrupt the ecosystem of the nature reserve, the water company decided upon a subterranean solution. Its management team turned to the Dutch Construction company of Heijmans to carry out all the civil engineering work on site.

After two year of environmental assessment, careful planning and discussions, the Heijman’s engineers were ready to start. For three weeks, they quietly drilled a tunnel 1,100 meters long and five to thirteen meters deep beneath its most precious area to lay 630 mm diameter plastic pipe made from polyethylene (PE100).

This no dig solution was only possible with plastic pipes. Their lengths can be easily welded together and their flexibility ensured that they could be hauled through the tunnel built to accommodate them.

Three kilometres of PE pipe were used for this section that connected either side with a total of 16 kilometres of PVC water pipe of the same diameter. All pipes were supplied in lengths of 20 meters. Their lightweight clearly suited road access in this rural area. Country roads in the South of The Netherlands are extremely attractive. However, they are extremely narrow and designed to withstand only the lightest of loads.

At the turn of a tap

The last pipes were scheduled to be laid in February 2009. After one month of testing, Heijmans officially handed over the complete installation to Brabant Water. By end of April 2009, the first drops of pure drinking water were be transported along the total length of this discrete pipeline. For the engineers that commissioned this achievement, the absence of any ecological impact is a cause for celebration. Old fashioned non-plastic pipes would not have fitted the environmental bill.

Flora in Stippelberg has thus remained unstirred. Fauna also continues to be oblivious to this imaginative secret. And at the turn of a tap, the only creatures to suspect the actual presence of this modern water conduit are those of the human variety!